KH-KIPPER » The New Infrastructure Expo is behind us!

The New Infrastructure Expo is behind us! 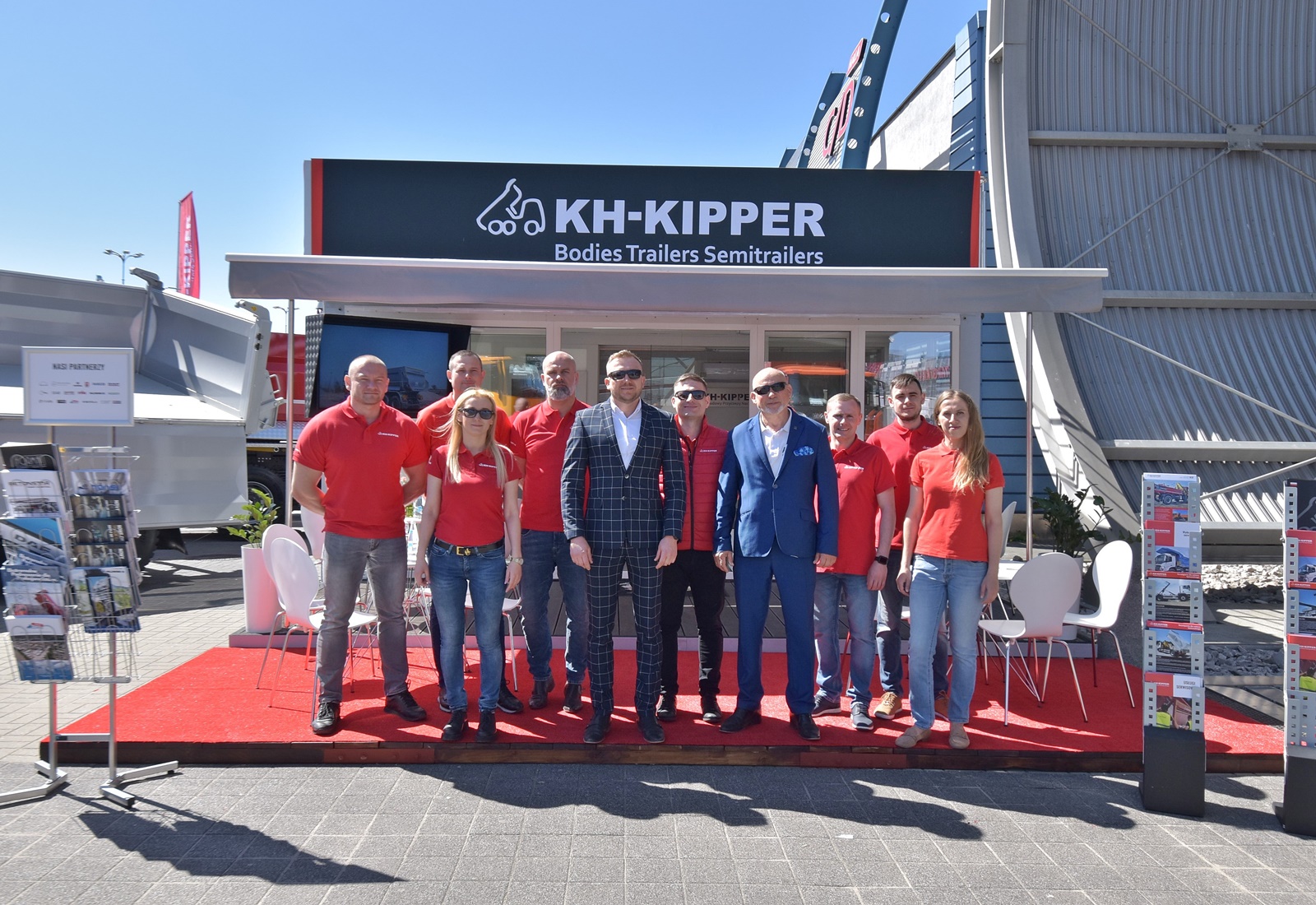 The New Infrastructure Expo is behind us. The event lasted shorter than the previous editions, but during the two days of the fair, many industry meetings, conferences and seminars were held. The KH-KIPPER stand was visited, as every year, by guests not only from Poland, but also from abroad.

KH-KIPPER has traditionally presented an exhibition of tippers on the chassis of the great European seven at the Expo. The visitors could see the body with an optimized left side hydraulic board as well as the so-called exchangeable system. The exchangeable system makes it possible to freely configure the body of a truck (tipper, concrete mixer, other body) according to current needs, which makes the vehicle even more functional throughout the year.

On the second day of the New Infrastructure Expo, awards and distinctions were presented. The KH-KIPPER company was honored on the occasion of the 25th anniversary of its operation. The gift from the President of the Board of Targi Kielce, Andrzej Mochoń, was collected by the founder of KH-KIPPER, Konstanty Kamionka and the President, Andrzej Kamionka.

Thank you for visiting the KH-KIPPER stand!